As per National Institute of Mental Health (NIMH):

Attention-deficit/hyperactivity disorder (ADHD) is a brain disorder marked by an ongoing pattern of inattention and/or hyperactivity-impulsivity that interferes with functioning or development.

As per American Psychiatric Association (APA):

Attention-deficit/hyperactivity disorder (ADHD) is one of the most common mental disorders affecting children. ADHD also affects many adults. Symptoms of ADHD include inattention (not being able to keep focus), hyperactivity (excess movement that is not fitting to the setting) and impulsivity (hasty acts that occur in the moment without thought).

From being disregarded initially to being widely acknowledged as a legit mental issue, ADHD has come a long way. Let’s trace its journey from the very beginning to this date:

Sir Alexander Crichton touches upon “mental restlessness” in his book ‘An inquiry into the nature and origin of mental derangement’. 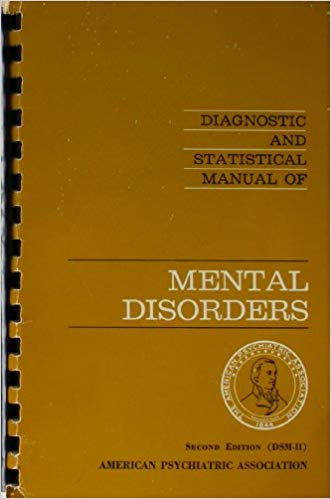 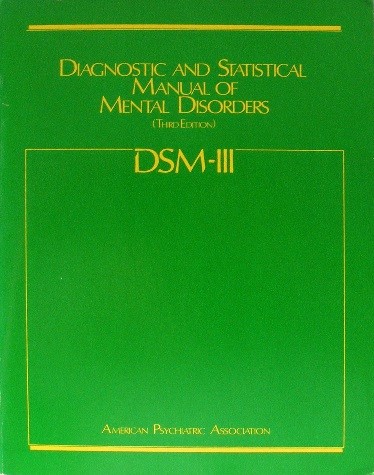 APA changes the term from “hyperkinetic impulse disorder” to “attention-deficit disorder” or “ADD” in DSM-III. 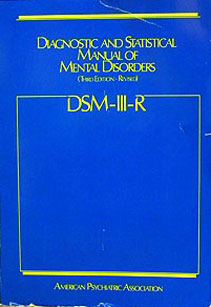 ADHD is rapidly emerging as a recognised mental disorder across the world.

Australia: Recognised by Healthdirect Australia and protected under the 1992 Disability Discrimination Act. (healthdirect.gov.au)

Germany: Recognised by law as ADHS or ADS and protected by German insurance companies since 2011. (zentrales-adhs-netz.de)

India: Recognised in accordance with International Classification of Disease (ICD-11) of the World Health Organisation and protected by Mental Healthcare Act since 2017. (indiacode.nic.in)

Netherlands: Recognised by the Health Council of the Netherlands since 2000. (gezondheidsraad.nl)

New Zealand: Recognised by Ministry of Health NZ since 2001. (health.govt.nz)

UK: Recognised by ADHD Foundation and protected under the Equality Act 2010. (adhdfoundation.org.uk)